Kidney cancer occurs in the cells of the kidney and is caused by the rapid abnormal overgrowth of these cells. These tumours begin small and grow larger over time usually growing as a single mass but more than one tumour may occur in one or both kidneys. Kidney cancer is mostly a disease seen in adults over 55 years of age and is rare in children.

Tumours can be benign (not cancerous) or malignant (cancerous). Benign tumours do not spread or metastasize to other parts of the body.

Malignant tumours may spread into surrounding tissue and to other parts of the body thus early treatment is necessary. Improved outcomes for kidney cancer are due to increases in detection and early treatment.

Other types of kidney cancers include:

The cause of kidney cancer is unknown however there are some factors that put some people at higher risk. These include:

Surgery may be done as a stand alone procedure but is can also be done in combination with chemotherapy and /or radiotherapy.

Other treatments include Immunotherapy and tyrosine kinase inhibitors.

Prognosis in Australia for kidney cancer is 72% however it varies depending on age and health of the patient and also on the type and stage of cancer at diagnosis. Remember the earlier the diagnosis the better the prognosis. 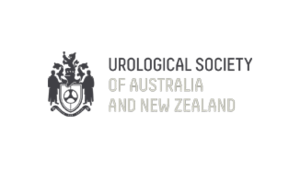 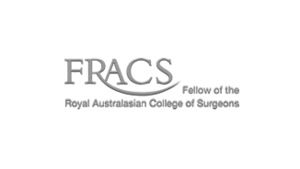 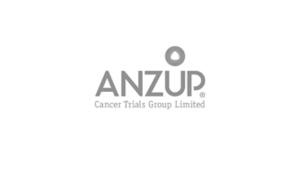